Subconjunctival Hemorrhage: Associated with an Increase in Pressure in your Veins

A subconjunctival hemorrhage appears in your eye as a bright red area on top of the whites of your eyes. It’s basically bleeding in your eye.

To understand where the name comes from, you’ll need to know a couple of parts of your eye. On the outside, there is a very thin membrane called the conjunctiva. It covers the whites of your eyes or the sclera, as well as the underside of your eyelids.

What Causes a Subconjunctival Hemorrhage?

There are a lot of things that can cause a subconjunctival hemorrhage from things as simple as sneezing or coughing. Generally speaking, they don’t hurt and usually go away on their own. At most, you might feel some slight irritation because you’ve got blood in your eye. You may not even notice you have one, but the person you’re talking to might wonder what happened to your eye.

Subconjunctival hemorrhages are usually associated with an increase in pressure in your veins that result in a sudden burst. That can happen with sneezing, coughing, straining when lifting heavy objects, or vomiting.

Other causes of subconjunctival hemorrhage include trauma that is done directly to your eye. As an example, if you were to rub your eye too hard, you can break a blood vessel. You can also accidentally break a blood vessel if you were to be a little too rough putting in or taking out your contacts. Eye surgeries can also result in subconjunctival hemorrhages.

There are also medical reasons that you can end up with a subconjunctival hemorrhage. If you have high blood pressure or suffer from diabetes, you can end up with blood in your eye. Other medical causes include certain medications, bleeding disorders, and arteriosclerosis just to name a few. 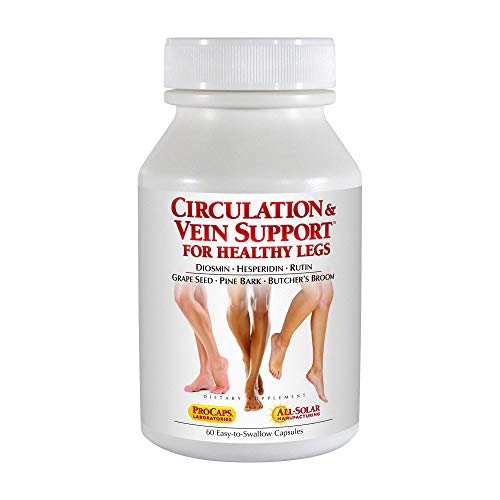 What Are the Signs and Symptoms of Subconjunctival Hemorrhage?

Generally speaking, you won’t experience any symptoms. Very rarely is there any discomfort when a blood vessel breaks in your eyes. It may feel off, but it won’t hurt. Depending on the cause, it may feel a bit bruised especially if there was trauma that caused it, but it’s usually not a hindrance.

Signs of subconjunctival hemorrhage are fairly straightforward. Your eye might look red and can appear unnerving to someone who isn’t aware of what is happening. Usually, it’s just a small patch, but occasionally, the entire eye can end up bright red due to broken blood vessels.

The blood under the conjunctiva doesn’t usually get out from under the membrane, but if it does, you may end up crying pink tears. It’s not usually something to worry about, though, but if the hemorrhage doesn’t clear, you’re going to want to call your doctor and see if there is an underlying issue you’re not aware of.

Should I See My Doctor?

If you are experiencing pain, you’re going to want to get seen by a doctor because normally, you shouldn’t be having any pain. Pain is definitely a cause for concern and should be assessed. 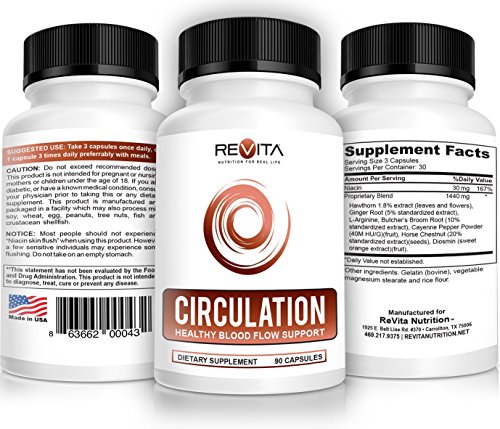 Your vision also should not change if you experience a subconjunctival hemorrhage because the blood should stop at the rim of your cornea. If you do have a change in vision, see a doctor.

Other reasons you should see a doctor include family medical histories as well as your personal medical history. If you or someone you are related to has a bleeding disorder, you’re going to want to get checked out. The same goes for high blood pressure or diabetes.

Questions You Need to Ask Your Doctor

When it comes to a subconjunctival hemorrhage, when you do see your doctor, there are a few questions you should think about asking.

For your own peace of mind, ask whether or not there is any damage to your eye. That’s important, so you know what is happening and so your doctor can give you directions as to what the course of action is going to be.

You’ll also want to ask if there are any signs that indicate any underlying causes to the subconjunctival hemorrhage. Don’t forget to verify whether or not there is any potential vision loss due to the cause.

Depending on what your doctor says, you may also want to ask if there is a way to prevent future hemorrhages, especially if they aggravate existing or underlying issues.

Exams or Tests that You Can Expect

After an initial assessment of the subconjunctival hemorrhage, your doctor is doing to ask a series of questions to get a complete history of what happened before you noticed the bright red in your eye. At that point, the doctor will also ask you about your health history to get a complete picture of what he or she is looking at.

You’ll also likely undergo an eye examination via a specialized microscope to see how extensive the damage or bleed is, and also to find the source of the blood. Depending on what is found with the microscope, there may also be an indication of a potential cause of the issue.

Other tests include checking blood pressure if that is a possible root of the subconjunctival hemorrhage. If trauma to your eye was the cause, then you can expect other tests that search for other signs and types of trauma to your cornea and possibly dilation. You may even need to go through a CT scan to check for other possible causes or underlying problems.

What Remedies Are There for Subconjunctival Hemorrhages?

Truthfully, there’s not a lot you can do from home. You may want to use artificial tears if your eyes feel uncomfortable, but there’s not much more you can do.

Whatever you do, don’t grab anti-redness drops because they can actually make things worse. They’re meant to constrict your blood vessels if you’re suffering from allergies. They do absolutely nothing for blood in your eye and can make your eyes dry, causing further aggravation to the subconjunctival hemorrhage and making the blood spread.

Medically speaking, there isn’t much to do for the actual subconjunctival hemorrhage, but instead, treatment focuses on underlying causes. If it is determined that you’re suffering from high blood pressure, and it seems that pressure is the cause of your subconjunctival hemorrhage, then your blood pressure will be treated. The same would be in effect for any other condition that could cause it. 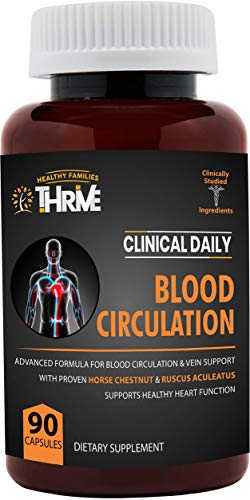 Dealing with a Subconjunctival Hemorrhage

Know that a subconjunctival hemorrhage is not something you typically need to be worried about. If you decide to go and see a doctor, prepare a list of questions ahead of time, so you’re ready to have an intelligent discussion about your eyes.

A subconjunctival hemorrhage can also look scary because the red is bright and can sometimes cover your entire sclera making your eye look like something out of a horror movie. Even still, it isn’t something to be too terribly worried about any more than a pea-sized red patch would be.

Given the variety of causes for the subconjunctival hemorrhage, it is likely that it will pass on its own after a short time. If it doesn’t go away on its own, then consider seeing a doctor to verify that nothing is keeping it from healing.

Remember, it’s not supposed to hurt or bother you beyond a potential mild irritation. Your vision should not be affected, and you should still be able to function. If there is anything more, then it’s also time to see the doctor.

All in all, a subconjunctival hemorrhage isn’t a big deal, but at least now you know what to keep an eye out for in case you need to see someone about it.